Over 700 cases of listeriosis confirmed in SA 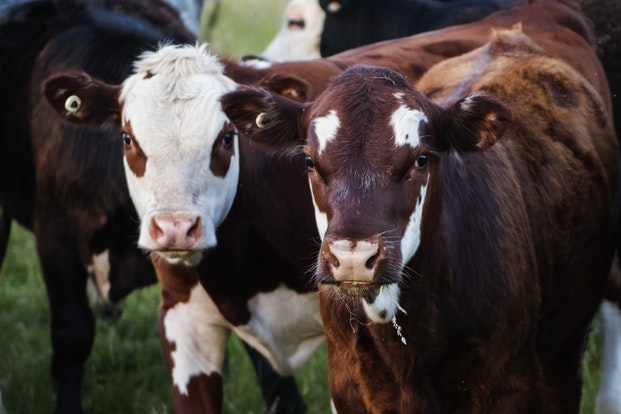 More than 700 cases of listeriosis have been confirmed in South Africa, and 61 people have already succumbed to the disease, Health Minister Aaron Motsoaledi revealed on Monday.

“There are 727 laboratory-confirmed cases that occurred in the country. This means that since the last press conference of 5 December 2017, a total of 170 extra cases emerged,” Motsoaledi said at a media briefing in Pretoria.

During the December briefing, Motsoaledi had revealed that 36 patients had died.

“Out of the 727 laboratory confirmed cases which we know about, we were only able to trace 134 actual patients,” he said.

“This means that we still have a very long way to go in searching.”

Listeriosis is caused by bacteria, listeria, which manifests itself in flu-like illness with diarrhoea including fever, general body pain, vomiting and weakness, as well as infection of the bloodstream and infection of the brain.