Africa must start by treating agriculture as a business.

SA agricultural sector likely to get a 2% relief on diesel price next month. 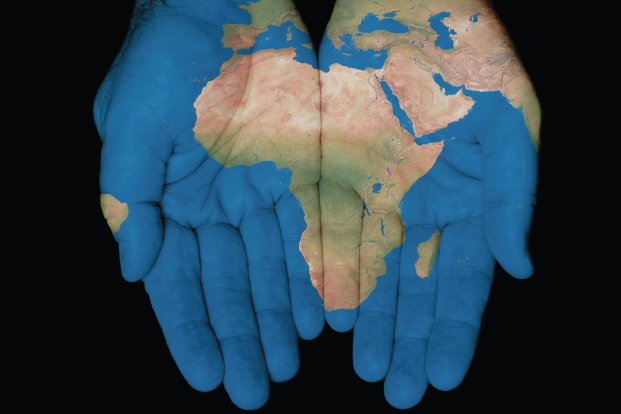 No region of the world has ever moved to industrialised economy status without a transformation of the agricultural sector. Agriculture, which contributes 16.2% of the GDP of Africa, and gives some form of employment to over 60% of the population, holds the key to accelerated growth, diversification and job creation for African economies.
But the performance of the sector has historically been low. Cereal yields are significantly below the global average. Modern farm inputs, including improved seeds, mechanisation, and irrigation, are severely limited.

In the past, agriculture was seen as the domain of the humanitarian development sector, as a way to manage poverty. It was not seen as a business sector for wealth creation. Yet Africa has huge potential in agriculture – and with it huge investment potential. Some 65% of all the uncultivated arable land left in the world lies in Africa. When Africa manages to feed itself, as – within a generation – it will, it will also be able to feed the nine billion people who will inhabit the planet in 2050.

However, Africa is wasting vast amounts of money and resources by underrating its agriculture sector. For example, it spends $35 billion in foreign currency annually importing food, a figure that is set to rise to over $100 billion per year by 2030. In so doing, Africa is choking its own economic future. It is importing the food that it should be growing itself. It is exporting, often to developed countries, the jobs it needs to keep and nurture. It also has to pay inflated prices resulting from global commodity supply fluctuations.

The food and agribusiness sector is projected to grow from $330 billion today to $1 trillion by 2030, and remember that there will also be two billion people looking for food and clothing. African enterprises and investors need to convert this opportunity and unlock this potential for Africa and Africans.