The digital sharing economy: A cheaper way to mechanise 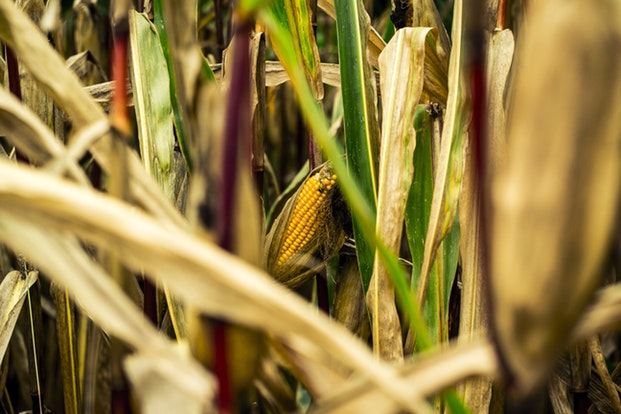 Despite South Africa having over 4.0 million tonnes of maize available for exports in the 2017/18 marketing year following a record harvest, actual exports could only amount to 2.4 million tonnes. This was due to a weak demand for white maize in its traditional markets on the continent because it coincided with large domestic supplies in these markets.

South Africa could again have a good crop of about 12.2 million tonnes in the current production season, albeit lower than last season’s harvest of 16.8 million tonnes. This expected harvest is well above our annual consumption of 10.5 million tonnes and, coupled with the carryover stock, will boost supplies in the 2018/19 marketing year.

Regional demand could be slightly different in the 2018/19 marketing year which starts on 01 May 2018. This is shown in media reports from Zimbabwe, Zambia and Mozambique, which highlight the possibility of lower harvests owing to erratic weather conditions during the production season.

While reports of crop damage point to an increased possibility of a decline in maize production, at this point it is unclear as to what exactly the 2017/18 maize production will be in many southern African countries.

Overall, if the 2017/18 maize production decline significantly, the African markets will invariably look to South Africa for additional maize supplies. Luckily, the large stocks from the previous season and expected good harvest will be available to assist.