How climate change will affect our food

Effect of Western Cape’s drought on fruit production and exports 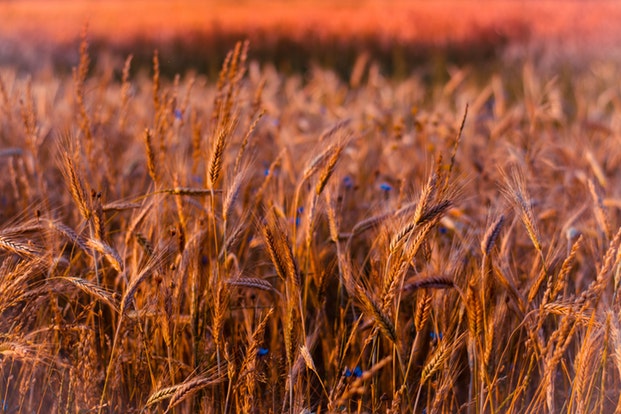 Experts link climate change to a wide, and alarming, range of changes on Earth, including your dinner plate.

That’s because rising global temperatures are already affecting the world’s food supply, shifting production of some popular items, like certain kinds of seafood, and raising the price of staples like beef, wheat, and coffee. Over the longer term, such trends are likely to alter what we eat. And depending on where you live and what you can afford, your food may also become less nutritious, recent studies predict.

Repeated droughts around the world also are destroying enough farm produce to feed 81 million people for a year and are four times costlier for economies than floods, the World Bank found in a recent study. Beyond hindering food production, erratic rainfall patterns and longer droughts are causing a host of problems for cities, including businesses.

The world is getting hotter, which will eventually change how and where the four most-eaten grain crops — wheat, rice, maize (corn) and soybean are produced.

“Where food is being produced is changing, and the price structure is going to change and be hard to predict,” said Myers, who’s co-authored several studies on the topic. “And the actual nutrient profile of the foods we’re consuming is going to be changing.”

That’s because crops like grains and legumes grown in outdoor conditions with higher carbon dioxide concentrations have less zinc and iron, one study led by Myers found.

A look at data from 27 researchers across the globe this summer estimated that, without some changes, crop yields will continue to drop across the four major grains.

“Uncertainties about how host animals, pathogens, and disease vectors will respond to climate change are the wild card in predicting the effect of climate-induced changes in animal agriculture in the region,” said Alex Hristov, professor of dairy nutrition, College of Agricultural Sciences, in a statement about his recent study. “Producers will have to be even more diligent in monitoring animal health.”

In order to sustain our way of life, changes will have to be made to reduce our effect on climate change.