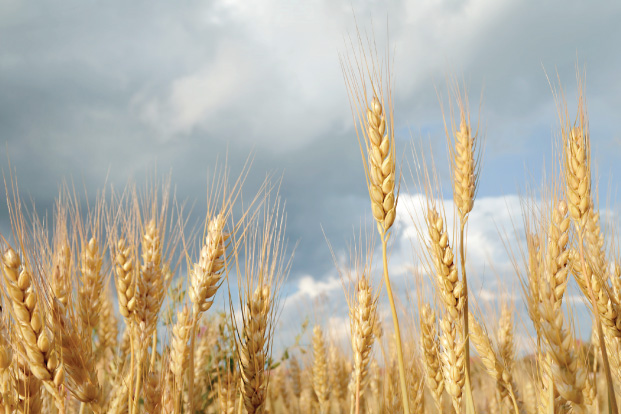 The March 2019 World Agricultural Supply and Demand Estimates report by the United States Department of Agriculture (USDA) provided further evidence that the world will have fairly large maize, soybean, and rice supplies in the 2018/19 season. Meanwhile, wheat production could decline from levels seen in the 2017/18 season.

The USDA lifted its estimate for 2018/19 global maize production marginally from last month to 1.1 billion tonnes. This is 2% higher than the previous season. The increases are mainly in South America and the Black Sea region.

Moreover, the agency placed its 2018/19 global rice production at 501 million tonnes, up by a percentage point from the levels observed in January 2019, and the 2017/18 production season.

The 2018/19 global soybean production estimate was roughly unchanged from January 2019 levels at 360 million tonnes. But this is 6% higher than the 2017/18 production season. The uptick is mainly on the back of an expected large harvest in the United States, China, and Argentina.

While production of most commodities is expected to increase in the 2018/19 season, prices might not decline nor stabilise due to expectations of a rise in global consumption of grains and oilseeds, amongst other factors. This is already evident in the Food and Agricultural Organization of the United Nations (FAO) Global Cereal Price Index which averaged 169 points in February 2019, up by 4% from the corresponding period in 2018.

Nonetheless, I suspect that there won’t be a significant uptick in overall global food prices, as slowing meat and dairy products prices could overshadow the increases in grains, and sugar products prices. In fact, the FAO Food Price Index, which comprises grains (cereals), vegetable oils, meat, dairy and sugar products, averaged 167 points in February 2019, down by 2% from the same period last year.

From a South African perspective, the relevance of the aforementioned points is through a number of channels, with the most direct one being that the country is a net importer of rice and wheat.