Effect of Western Cape’s drought on fruit production and exports 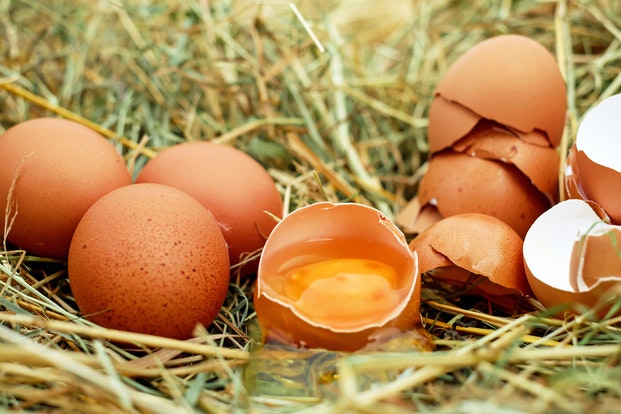 The avian flu outbreak – which struck farms nationwide and led to the culling of millions of chickens and other birds – has left KwaZulu-Natal egg producers unable to meet the demand.

A North Coast egg producer and distributor said, as a result of HPAI H5N8 virus (also known as avian influenza or bird flu) that broke out earlier this year, they had suffered a knock-on effect as there was a shortage of new hens available to re-stock layer farms.

The egg producer said it usually bought new hens every month to replace the older birds that were laying fewer eggs and eating more food.

“We have only managed to get one new batch of birds placed in the past three months, and are only getting more in April 2018. We have been inundated with calls from traders, wholesalers and customers who come to our farm stall wanting to buy eggs. We cannot keep up with the demand and people are getting quite irate about it.”

The producer said that it normally sold 14 500 cases of eggs to customers every month and – because of the increased demand for Christmas – normally acquired extra cases from their suppliers.

Each case consists of 360 eggs.

“But this year, we are unable to purchase the extra cases (in excess of 2 000) to meet the demand.”

Another Newcastle-based producer anticipated that it would take more than a year to recover from the outbreak.

He said there were only four major suppliers of hens, three of whom had been affected by the outbreak.

“When you are affected, you lose all your birds and have to start from scratch.

“It will take time for us to recover.”

General manager of the KwaZulu-Natal Poultry Institute Janet Lee agreed and said that replacement pullets – or young hens – were in short supply.

“The shortage is severe. The hens take 18 months from when they first hatch to mature in order to start producing eggs.”

“We anticipate the scarcity to persist for months.”