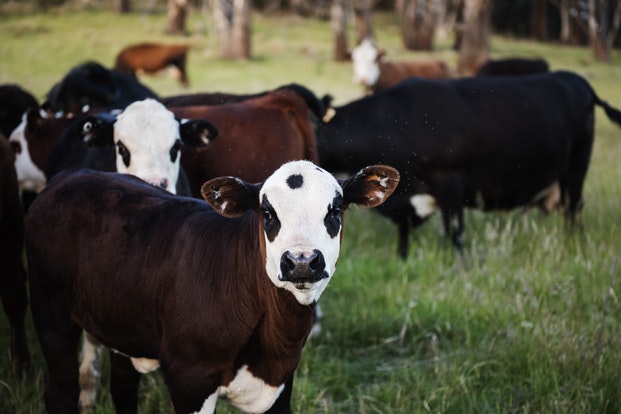 Speaking to Farmer’s Weekly, Bianca Capazorio, spokesperson for the Ministry of Economic Opportunities and Agriculture in the Western Cape, said after three years of below-average rainfall farmers were faced with a backlog as far as feed was concerned.

“As soon as soil moisture levels are sufficiently high, fodder crops will be planted. Some on areas traditionally used for cash crops, but [mainly] on the more marginal soils where cash crop yields are lower,” said Capazario.

“The chances are very good that farmers will plant fodder crops and look at potential use of these as hay, grazing for their own use and as an alternate cash crop. If the season looks in any way favourable for wheat production, they will plant wheat.”

The price of concentrated feed was also becoming a problem. “During droughts farmers are dependent on concentrates to carry animals through the drought so maize becomes an important commodity,” said Capazorio.

A recent Absa Agritrends report stated that, although maize prices were low throughout South Africa after a bumper crop in 2017, transport to the Western Cape added an additional R400-R500/t to maize costs. July 2018 contracts traded at about R2 000/t.

Speaking to Farmer’s Weekly, Louis Wessels, chairperson of the Red Meat Producer’s Organisation in the Western Cape, said a portion of transport costs was based on whether goods were transported back inland to markets where maize shipments originated from. As there was currently no wheat transported inland transport costs were higher.

“It’s advised that farmers keep in mind the drought will not be relieved early on in the season. Should rain fall, pastures will still need time to grow out to make them ready for grazing, so for the foreseeable future, plans will still need to be in place to ensure livestock are fed,” said Capazorio.