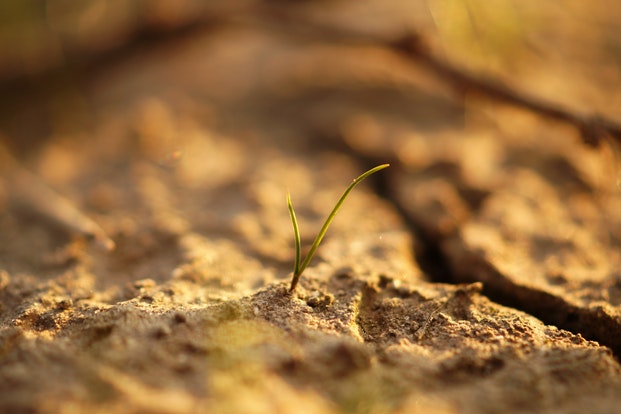 The world’s soils act as the largest terrestrial carbon sink, reducing greenhouse gases in the atmosphere. Intensifying this role could significantly offset the rapid rise of carbon dioxide in the atmosphere. In a historic decision on agriculture, the recent climate change conference in Bonn (COP23) recognised the need for improved soil carbon, soil health and soil fertility.

The Global Soil Organic Carbon Map, illustrating the amount of soil organic carbon stock in the first 30cm of soil, reveals natural areas with high carbon storage that require its conservation, as well as those regions where there is the possibility for further sequestration. This information can prove a powerful tool to guide decision-making on practices that aim to preserve and increase the current soil carbon stocks, helping win the fight against climate change.

The map shows that globally, the first 30cm of soil contains around 680 billion tonnes of carbon – almost double the amount present in our atmosphere. This is a significant amount compared with the carbon stored in the whole vegetation (560 billion tonnes).

More than 60% of the 680 billion tonnes of carbon is found in ten countries (Russia, Canada, USA, China, Brazil, Indonesia, Australia, Argentine, Kazakhstan and the Democratic Republic of Congo). This means that actions should be implemented towards protecting these natural carbon-rich soils to avoid emissions to the atmosphere.

The degradation of one-third of the world’s soils has already prompted an enormous release of carbon into the atmosphere. Restoring these soils can remove up to 63 billion tonnes of carbon, significantly reducing the effects of climate change.

Increasing soil organic carbon by improved management can help maintain productivity in drier conditions. Therefore, actions should be taken to foster further sequestration where the conditions are suitable for that purpose. Innovative good practices such as the use of deep rooting species should be promoted.

“Maintaining – but especially increasing – soil carbon stocks should become an obligation as this will allow us to unlock the soil’s full potential to support mitigation and adaptation actions in a changing climate,” Semedo said.