How to export your fresh produce into Asia and Africa 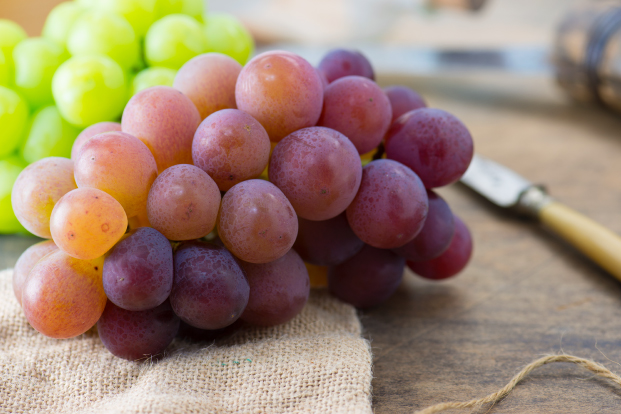 Harvesting of early grapes is in full swing in South Africa. The Orange River region might complete the harvest within two weeks, while the Northern provinces are already packing the grapes.

Orange River Region
This region is experiencing a good season thus far, although sugar development is slower than expected. The quality and berry size is on standard, while no problems are experienced with colour development. Harvesting of the early cultivars in the region are in full swing and might be completed within the next two weeks.

Northern Provinces
Packing is proceeding well, while weather conditions are good in general. Most of the producers in the region completed the packing of the early cultivars like Prime Seedless and Grapes (Early Sweet). The region experienced sporadic rain, which has had a minimal impact on the harvest thus far. The cooler weather was welcomed by producers as it aides colour development.

Olifants River
Weather conditions were very good. Some damage was caused to Red Globe and Tawny due to a spike in temperature two weeks ago. However, this did not affect producers in the region as the volumes are returning to normal after the drought of the 2015/2016 season. Some areas within the region were experiencing low sugars but the forecasted hotter weather could have a positive effect on this crucial aspect.

Although the Berg River and Hex River regions have not started packing yet, they are experiencing favourable weather conditions. The development of the grapes is good and generally on standard for this time of the season.