Research will save SA’s wheat sector 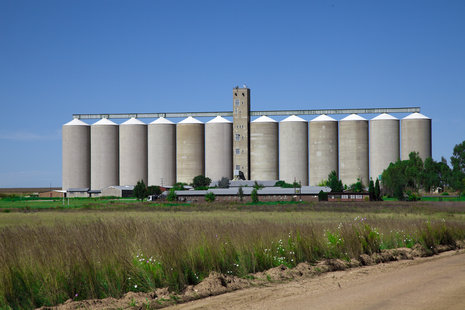 Grain SA has revised downwards the maize volumes that SA will have to import this year as reports emerge that local production will be higher than earlier estimated.

The lower the maize volumes that SA has to import the better, given that a weak rand makes imports more expensive, which could in turn keep the trade deficit large.

“A large part of the yellow maize imports is expected to supply the coastal markets,” Grain SA economist Wandile Sihlobo said. He also said that as of the 22nd of this month, SA’s 2015 maize imports stood at 98,388 tons -all yellow maize and all from Argentina.

The National Crop Estimate Committee this week revised its forecast for maize production in SA, saying it now expected 9.84-million tons this year -which is 0.79% higher from the previous estimate, but 31% lower than 2014’s crop.