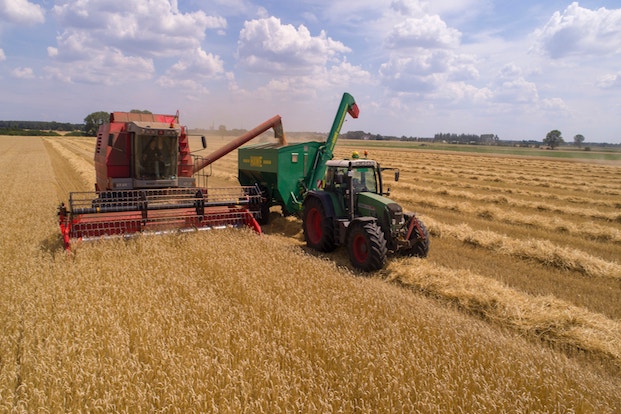 Tractor sales in South Africa recovered well in 2017 after a slump in 2016 due to the widespread drought, but the current political and economic climate could affect sales during the latter part of 2018.

The latest report on tractor and combine harvester sales in South Africa, published by the South African Agricultural Machinery Association (SAAMA), showed that on a year-to-date basis, tractor sales for the first seven months of the year were almost 7% up on last year from 4 147 to 4 424 units sold.

However, August tractor sales of 487 units were significantly (almost 18%) down on the 591 units sold in August last year.

According to Greg Cadman, chairperson of SAAMA, several factors may have compounded this downturn in the market, including the lateness of the maize harvest, cash flow concerns of farmers, difficulties with bank finance, and political uncertainties related to the policy direction that will be pursued by government in terms of the expropriation of land without compensation.

“Despite this downturn, the feeling within the agricultural machinery industry in the short term is still quite optimistic. Once farmers have finished harvesting their summer crops and planning begins for the new season, they will be looking at buying new equipment, particularly as the recent weakness in the rand will inevitably lead to higher equipment prices later in the year,” Cadman said.

Industry forecasts for 2018 were still that tractor sales would recover to above 2015 levels, when 6 602 units were sold.

This figure dropped to 5 854 in 2016 due, in part, to the widespread drought that affected many of South Africa’s main crop production regions.