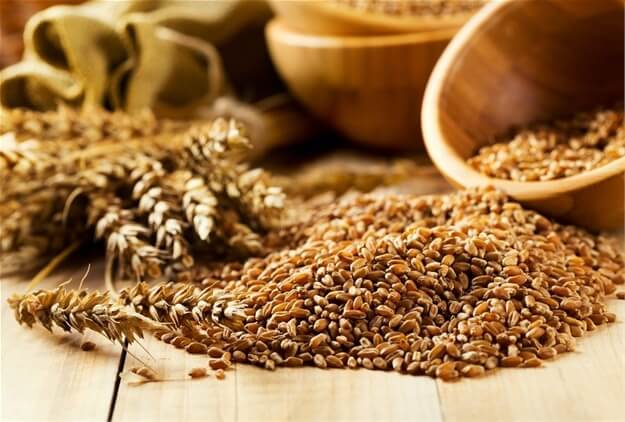 Local maize prices traded positively this week, wheat prices are expected to trade sideways for the next month and the domestic cotton prices decreased.

South African maize prices traded positively this week. The spot price of white maize and yellow maize increased by 2.6% and 1.7% respectively week on week. The South African maize deliveries for the week ending the 2nd of August 2019, was 287,100 tonnes, consisting of 78,295 tonnes yellow maize and 208,805 tonnes white maize. This brings cumulative maize deliveries for the season to date to 7,140,477 tonnes. The September and December white maize contracts ended 3.8% and 3.9% higher respectively this past week. The Rand was weaker this week due to the escalating US-China trade war and the possibility of a credit rating downgrade by Moody’s. The weaker Rand and higher US corn prices supported the South African maize prices.

Prices in the domestic wheat market traded positively this week, supported by the weaker Rand. The wheat spot price increased marginally by 0.1% week on week. The price for new season (Dec 2019) wheat increased by 1% week on week. The current import parity is 1.8% higher compared to last week. A weaker Rand provided underlying support to the wheat market. Locally South Africa has imported 945,668 tonnes of wheat for the season to date. Some good widespread rainfall was seen in parts of the Western and Southern Cape. The much-needed rain was necessary to replenish soil moisture and to benefit wheat crop development. Weather forecasts indicated more rainfall in the Western Cape over the long weekend.

The domestic soya bean spot price increased by 2.7% week on week and prices are 25.4% higher compared to a year ago. High prices continue to put pressure on the local crushers. The domestic sunflower seed spot price increased by 3% week on week with the current price 10.4% higher compared to prices a year ago. Imports of vegetable oils have increased to a seven-year high due to SA’s lower oilseed production this season and the subsequent lower crushing for the past months. Sunflower oil imports were the largest component amongst the vegetable oils imported. South Africa’s sunflower seed production fell to a 6-year low, down 24% this season. Dry conditions during planting season lead to late harvesting this was coupled with very low old-crop supplies in storage. This resulted in limited volumes available for crushing throughout March-June 2019. This has led to a record influx of sunflower oil imports of 75,000 tons originating mainly from Argentina and the EU.

Read a full report on AgTag.