The final figures of the 2018 winter crop production season 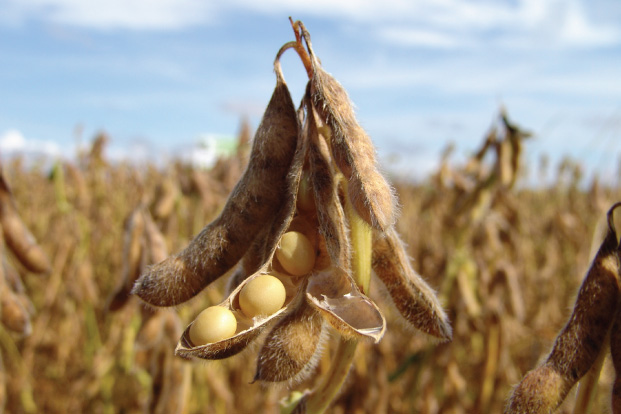 The Crop Estimates Committee’s (CEC) sixth report for South Africa’s 2018/2019 summer season grain and oilseed production is a mixed bag, with maize and sunflower seed figures rising, and those of soya bean and sorghum decreasing.

Commenting on the impact of the CEC’s latest figures, Paul Makube, senior agricultural economist with FNB Business, said that carryover stocks of key grains and oilseeds from the 2017/2018 summer harvests would help moderate local consumer and animal feed prices for the remainder of the year.