How climate change will affect our food 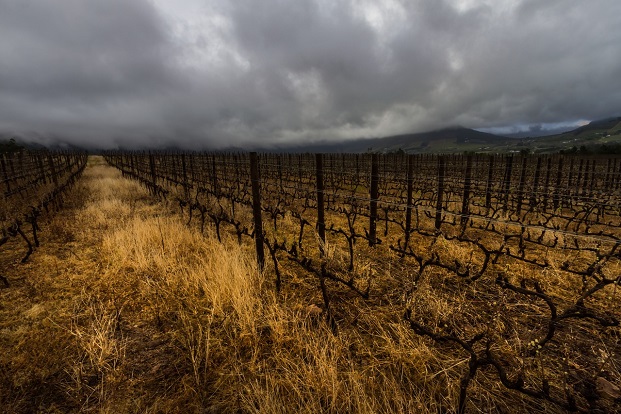 The City of Cape Town has just announced level six water restrictions for next year. At a city council meeting, Mayor Patricia de Lille said that the city’s collective consumption stands at 611 million litres per day, which is 111 million liters more than the target of 500 million liters. This brings Day Zero forward.

Impact of drought on agriculture

The agricultural sector is bearing the brunt of the drought, with the vegetable production being heavily affected.

An industry expert in the Koue Bokkeveld confirmed that 50% fewer onions were planted this season and of those that were planted, yield could be up to 70% down due to water pressure.

Graham Paulse, head of the provincial Department of Local Government, said there was a halving in the number of potatoes planted in the Western Cape. According to Agri Western Cape, this could now be down to 80% fewer potato plantings this season.

An increase in job losses occur in the agricultural sector as many fruit canning and vegetable processing factories have to close or curtail operations due to drought. In the Western Cape alone up to 50,000 job losses are expected due to the drought.

On a lighter note, despite these challenges, agriculture surprisingly recorded its best quarterly growth in 21 years during the third quarter of 2017.