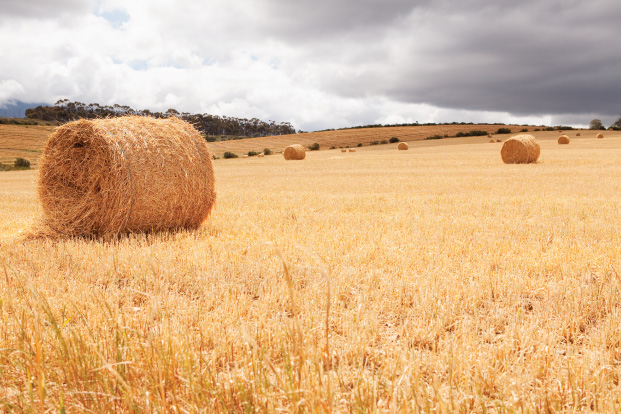 In his latest newsletter on weather and agricultural conditions, Johan van den Berg of Santam Agriculture says summer rainfall is nearing its end with only light rainfall expected in the last week of March and first week of April. Heavier falls are however still possible over the eastern summer rainfall area. There is very little, or no, rain predicted for the Western Cape in the short- to medium-term.

What are the current conditions?

There was better than expected rainfall in the second week of March. The very dry central parts of the country and large parts of the Western Cape had more than 50mm of rain with some localised flooding in areas with heavier rainfall. The heavy rains in the southern parts were caused by a cut-off low that developed, drawing moisture from the tropics over the western parts of the country.

Rain over the central to western summer crop areas in March was just in time, or about a week too late to prevent drought damage. Severe damage, especially to the maize crop in early reproductive stages, had already occurred in some parts before the rain fell. The hot, dry conditions currently prevailing are set to cause drought damage to summer crops since the soil water recharge was insufficient to meet the high water demand of crops now in peak water use stages.

Drought conditions intensified over the extreme north-western and western to south-western parts of the country. The situation will become increasingly serious with the approach of winter as farmers are left with very little, or no, food for their animals.

Surface water for large irrigation schemes and storage dams in the summer rainfall area is now sufficient for the winter. However, a problem may start to develop in the 2019/20 season with storage dams that have not been recharged as expected and the rainy season nearing its end. Smaller dams and farm dams are already showing low levels, even for winter production.

The water situation in the Western Cape is better than it was last year at the same time, with the rainy season on hand. If there is not enough rain in the next three to six months, the situation could once again escalate to drought conditions with a shortage of water.