Watch out for gerbils during summer grain production season

Farmers urged to participate in the Producer/Farmer Register 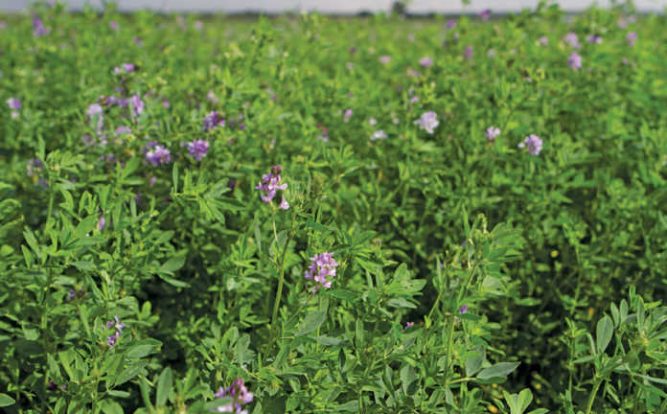 The farm Lucky Valley just outside Douglas in the Northern Cape borders one of South Africa’s most important irrigation rivers, the Orange River. Here Johan Jacobs and his wife Colleen pursue their farming passions.

Johan’s focus is on irrigation cropping, while Colleen runs an award-winning Bonsmara stud herd. They are currently also branching out into ecotourism, and their love of nature is evident in signboards cautioning visitors to be on the lookout for meerkats crossing the gravel road up to the house.

Lucky Valley is one of several farms that the Jacobses own and rent, which together comprise about 23 000ha. Each farm has certain attributes that lends it to a specific use.

The irrigated crops are grown on 1 200ha on or around Lucky Valley, with some of this land being double-cropped annually.

The farthest irrigated lands under production are 2,7km from the river. So great is this distance that booster pumps had to be installed roughly halfway between the river and these lands.

Johan earns most of his income from seed potatoes, although these cover a smaller surface area than other crops.

New potato cultivars such as Lanorma that have become available in recent years have enabled him to increase yield from about 45t/ha to an average of 70t/ ha, and even up to 100t/ ha in an exceptional year.

In the coming season, Johan intends planting 200ha to potatoes, 650ha to maize, 650ha to wheat and 350ha to lucerne. He also plans to grow some barley.