A masterclass in irrigation efficiency by Israel 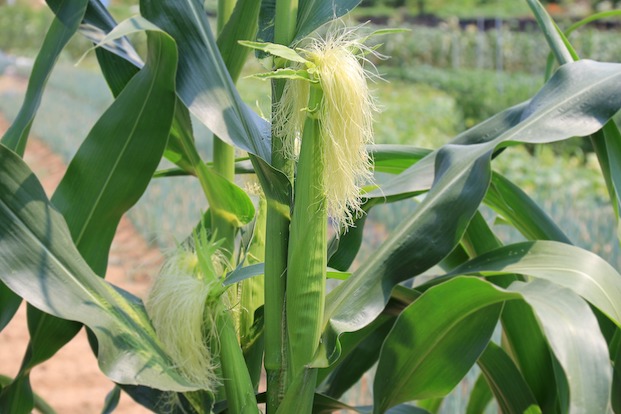 Soil tillage, particularly primary tillage, is the foundation of every crop production system and the main cost factor in maize production.

The principal aim of soil tillage is to maintain or improve soil structure. Because water availability during the growing season is the single most important factor in crop production in South Africa, tillage must optimise infiltration and minimise evaporation.

Secondary tillage is carried out to control weeds and prepare a seedbed.
Primary implements are those used to loosen the soil, improving its structure and countering compaction:

Mouldboard plough
This implement turns the soil to a depth of up to 300mm and is particularly useful in heavier, well-structured soil. Turning the soil also ensures that weed seeds and unwanted crop residue are buried deeply.

A mouldboard plough is unsuitable for sandy soil, as it can destroy a poorly structured soil and promote wind erosion.

Disc plough
The disc plough’s slicing action improves penetration of hard, dry soil, resulting in less implement wear than in the case of a mouldboard plough. It should be used where soil structure loss is not too critical, and it is unsuitable for sandy soil.

Chisel plough
The chisel plough loosens the soil to a depth of only 250mm. It works best when the soil is relatively dry, as the chisels can then break it up, creating structural units. Soil that is too dry, however, forms large clods, restricting plant development.

Rippersoi
This is used to cultivate the soil deeply without turning it. When soil is tilled to the same depth year after year, a ‘plough-sole’ develops. This compacted layer retards water infiltration and root development. To improve water drainage, conservation and utilisation, it is essential to break this layer regularly.

Under wet clay conditions, the ripper compacts the soil laterally and inwards. This can limit lateral root development.

Rotary tiller
This is ideal for moist clay soil, where it can prepare the seedbed in a single operation. It is unsuitable for dry, sandy soil, as it can destroy the structure within a very short period.

Tined cultivators
These are often used for seedbed preparation. They include various hoeing implements used mainly for controlling young weeds and breaking surface crusts. They are only effective on moist soil.

Harrow
Whereas the tined harrow is used to level the seedbed once it has a fine surface, the disc harrow breaks surface crusts and sods to produce a fine seedbed.

With any tillage system, it is important to ensure that a compacted layer does not form in the root zone; this could impair plant growth.