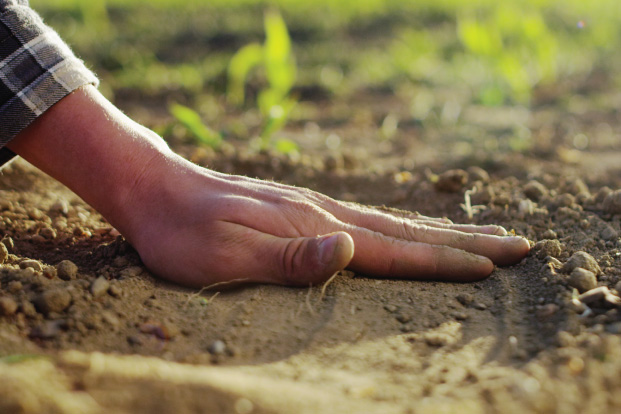 The use of no-till conservation agriculture practices continues to grow rapidly around the world.

The Argentina Association of Direct Seeding No-Till Producers, for example, states that more than 80% of that country’s crop farmers implement no-till production methods.

In comparison, only about 30% of South Africa’s crop production is no-till, according to Dr Hendrik Smith, Grain SA’s conservation agriculture facilitator.

Veteran soil scientist Guy Thibaud says a number of South African farmers claimed to have tried implementing no-till but that it ultimately did not work for them.

“What I say, though, is that these claims of lack of success with no-till are not due to any inherent failures with the system. For one thing, if no-till created bigger problems than the ones it is meant to solve, or if it were not economically viable to implement, there would not be an estimated 120 million hectares of land – a figure that is growing – under no-till production around the world.”

Thibaud believes the reason for no-till reportedly not working for some South African farmers is that these producers made mistakes or took shortcuts with their management of the system as they did not fully understand it.

He says that some farmers have complained about “the poor early performance of no-till” during and immediately after the transition from conventional tillage practices on their farms.

In response to these comments, Thibaud quotes world-renowned soil science expert Rattan Lal, who said that “severely eroded and degraded soils due to prior mismanagement do not respond to no-till unless the physical, nutritional and soil biological properties are [first] restored”.

The fence row soil test: proof that it works

Thibaud says that farmers who are sceptical about no-till should take a look at the results of the simple fence row soil test devised by South African soil scientists Dr Neil Miles and Dr Alan Manson.

This visually compared the health of two soils on Cedara Agricultural Research Centre’s farm. The first had been conventionally tilled and monocropped with maize for at least 38 successive years, while the second, on the adjacent grassed-over access road, had never been tilled.

“Just by looking at the soil samples from these two areas 2018it was easy to see that the levels of organic matter, biological activity and aggregate stability were significantly better in the never-tilled soil versus the long-term tilled soil,” says Thibaud.

He urges farmers who still use conventional tillage to carry out this test, but acknowledges that in areas where more sandy soils are farmed, the visual differences between the two soil samples will initially not be as obvious.

However, closer inspection, including feeling the two soils, will reveal differences to prove that the never-tilled, grass-covered soil is healthier than the tilled soil.