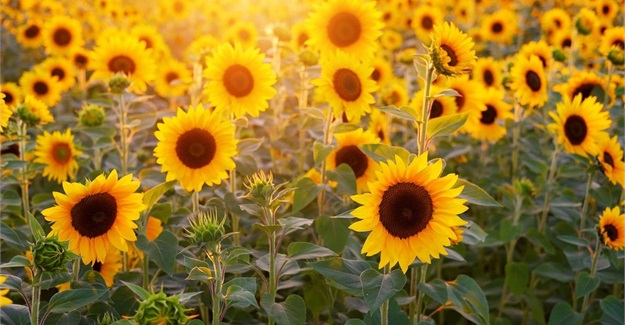 The North West Department of Rural, Environment and Agricultural Development MEC, Mannketsi Tlhape, recently announced that 812 smallholder farmers would be supported with crop production inputs to cultivate 14,000ha to be planted during the 2018/19 planting season.

Speaking at the launch of the provincial planting season, Tlhape urged residents in the province to engage in food production activities of all forms.

“The main objective of the planting season launch was to create awareness on the importance of food security through agricultural production and to encourage all stakeholders to join hands in eradicating hunger and reducing poverty,” said the department.

In the last cropping season of 2017/18, a target of 13,000ha was exceeded by 1,628ha to attain overall 14,628ha planted. This was achieved despite late rains and early frost encountered in the province.

Tlhape said this was a great feat and the provincial department will continue to support all dedicated farmers to continue producing more food.

The North West province is currently the number one producer of sunflower in the country.

Over the years, the department has been supporting farmers in a variety of ways to produce more food through the provision of crop production inputs, access to storage facilities and technical advice, among other measures.