Recent rain will have ‘minimal effect’ on maize harvest

Maize output on the rise in South Africa 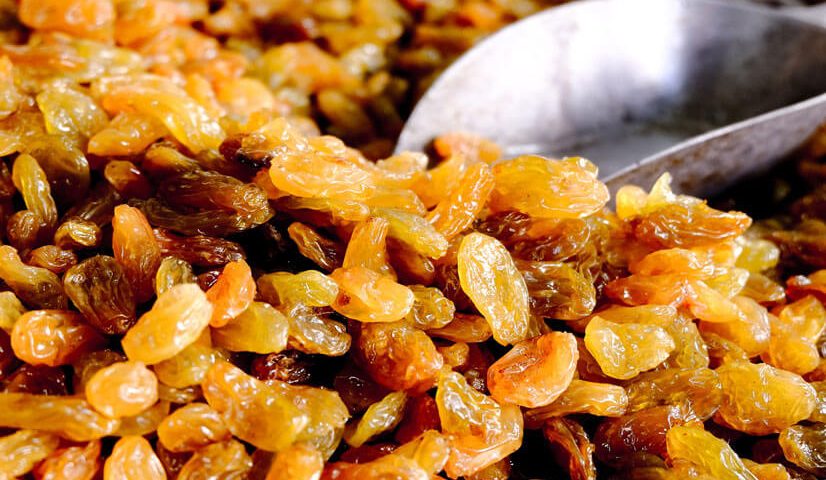 Orange River Cellars has bought the Farmers Pride Raisins facility – which produces 4,000 tonnes of premier quality raisins a year – outside Keimoes in the Northern Cape, a region internationally renowned for the dried fruit product. Entering the raisin business is in line with Orange River Cellars’ ethos of expanding its offering beyond wine production, according to CEO, Charl du Plessis.

“While we have become renowned as a volume wine producer, everyone knows that bigger is not necessarily better,” says Du Plessis, “especially in a wine market where too many large South African producers find themselves as price-takers instead of price-makers. Orange River Cellars is, therefore, undergoing a strategic turnaround with a greater focus on its own branded products that can add greater value to the chain, as well as look at other avenues to complement and grow the revenue stream.”

Farmers Pride Raisins is one of South Africa’s leading raisin companies in an industry that produces some 60,000 tonnes of raisins per year, 90% of which originate in the Northern Cape due to its proximity to the Orange River and the sunny climate’s ability to ensure grapes suitable for drying to top-quality raisins.

“As part of the Northern Cape’s grape industry, raisin production is a natural fit,” says Du Plessis. “Farmers Pride has a state-of-the-art production plant, knowledgeable and experienced staff and a good client base in the export markets, especially Europe, where the brand has gained a reputation for quality and service delivery. For Orange River Cellars this is an asset that complements our wine offering and cements our position as an inclusive player in the Northern Cape economy and grape-farming industry.” 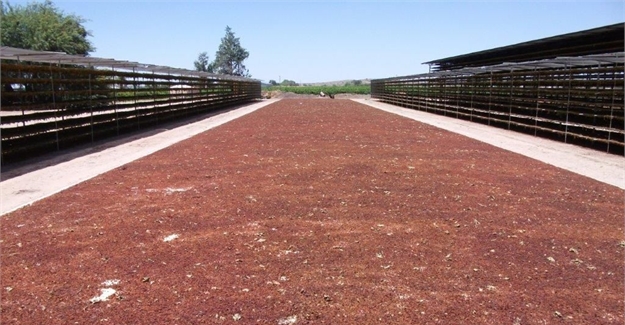 Outside of wine, Orange River Cellars already produces grape concentrate, used as a sweetener in the wine and fruit-juice industries, as well as grape juice.

“An agriculture business of our size cannot be a one-trick pony,” says Du Plessis. “To turn a profit and to remain a major economic player in your community demands identifying new opportunities and grasping them. We are sure that the expansion into the specialist raisin era is the first of many steps towards greater profitability and a dynamic future for our grape farmer members, staff, and the Northern Cape community.”