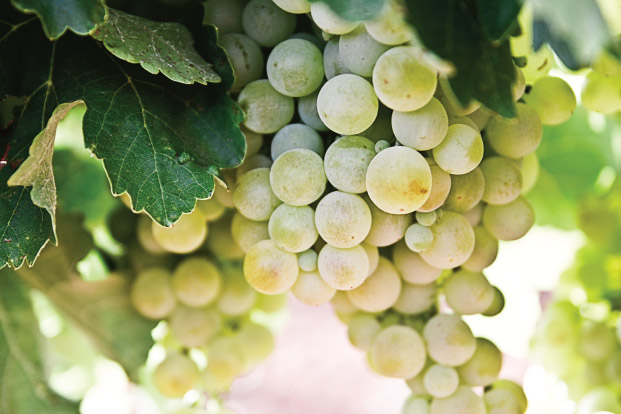 The South African table grape season has seen a late start, but with the Orange River in full production, shipped volumes are increasing rapidly.

The country’s charge so far this season has been led by the Northern Province where at the end of week 49, volumes have already exceeded last year’s record exports.

In the Orange River at the end of week 49, 4.8m cartons had been packed, lagging behind the volume of 6m cartons packed at the same time last year.

SATI says South Africa is still expected to ship between 63.2m and 70.1m cartons this season, which will be an improvement on last year’s 62m cartons.

For the full article, visit fruitnet.com