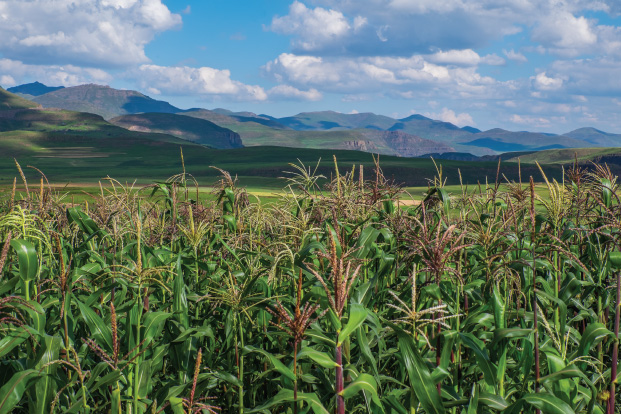 As Mozambique, Malawi, and Zimbabwe continue to rebuild after devastating Cyclone Idai last month, we deemed it appropriate to revisit the maize imports story we published at the start of this month as more information about domestic supplies becomes available in some of the aforementioned countries.

Last week, the government of Malawi placed its 2018/19 maize production estimate at 3.4 million tonnes, which is 13% higher than the market expectations, as better yields in some parts of the country have offset the impact of flooding in the southern regions. This, however, is 3% lower than the 2017/18 harvest. This means that, contrary to our expectation, Malawi could have sufficient maize supplies for the 2019/20 maize marketing year (this corresponds with the 2018/19 production year).