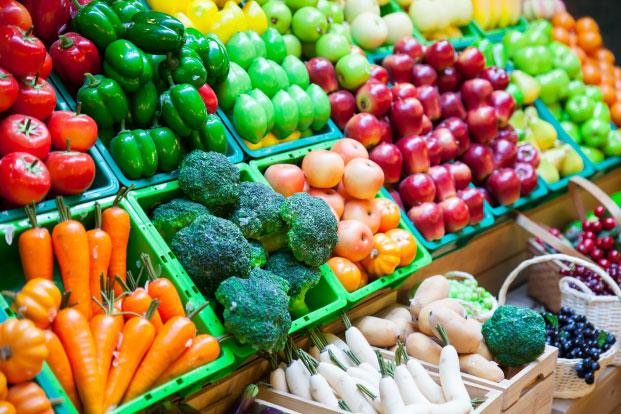 With the future of the country’s economy hanging in the balance, consumers are fearful of how the cost of living will increase due to the economic instability.

One of the long-term consequences of the downgrade is a rise in inflation, which could mean a rise in food prices. The pensioner, Dan Subroyal, said he wished the cost of living was lower.

“With everything that’s going on, we are uncertain of our financial future. As pensioners, the little money we receive isn’t sufficient to get us through the month and, if the economy gets worse, it will be even more of a financial strain,” he said.

Subroyal recalled how, in the 1980s, one of his children was delivered at the then St Aidan’s private hospital for R700, but today private healthcare and medical aid was unaffordable for the masses. He also said R50 would get him a consultation with a doctor as well as medication then.

Christo Joubert, a food economist at the National Agriculture Marketing Council, said the cost of food would be decided based on a number of factors, and the state of the economy played a crucial role in this.

Joubert said South Africa had gone through a bad phase last year when rising prices because of the drought meant that people could not afford to put food on the table. On a positive note, he said the situation had stabilised.

“South Africa is currently sitting with a huge crop of maize, probably the second largest we’ve ever had, so this is a good sign for future staple food stability. Vegetable prices are also decreasing after the drought,” said Joubert.

He said an area of concern if inflation was to increase would be imported food.

“If the rand depreciates any further, rice will be one of our concerns because we import rice. A knock to our economy will result in a knock to our imports and all imported food will most likely rise,” said Joubert.