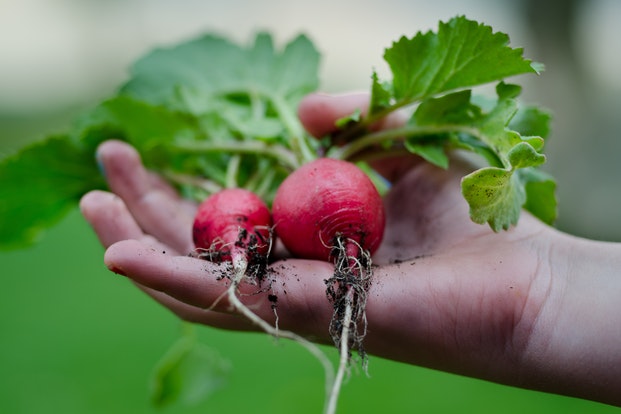 A recent study has found that local Entomopathogenic nematodes (EPNs), which are found naturally in Western Cape soil may be effective at killing fungus gnats. EPNs are tiny soil-dwelling worm-like organisms which attack and kill insects and might be a powerful alternative to chemical insecticides.

The effects of the fungus gnats on these crops include direct physical damage to the crops’ root system through their larval feeding. Symptoms presented by the affected crop will resemble those of a plant deprived of a healthy root system. – Bizcommunity