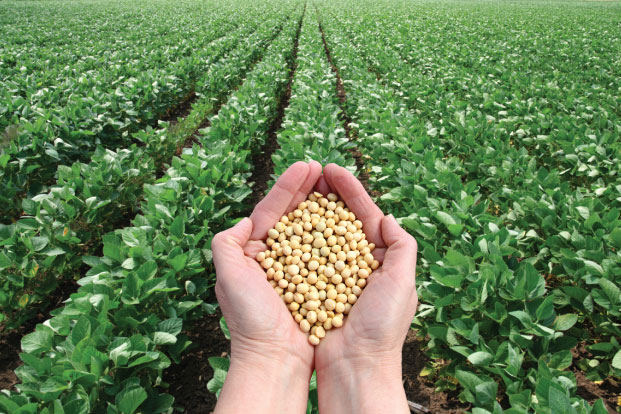 PRETORIA, SOUTH AFRICA — South Africa produced a record oilseed crop of 2.5 million tonnes in 2017-18 and is projecting an output of 2.6 million tonnes next year, continuing an upward trend that began a decade ago, according to a Sept. 4 Global Agricultural Information Network (GAIN) report from the U.S. Department of Agriculture.

The report said South Africa has demonstrated a positive trend in oilseed plantings over the past 10 years, mainly driven by investment in soybean processing capacity.

As a result, oilseed meal imports, which accounted for 70% of domestic consumption 10 years ago, now account for less than 20%, the USDA said.

Soybean output jumped 18% to a record 1.6 million tonnes on 787,000 hectares in 2017-18, according to the South African Crop Estimates Committee

Area planted to soybeans in South Africa have more than tripled during the past decade, the USDA said, adding that soybean plantings are projected to increase by 14% to 900,000 hectares in 2018-19.

The USDA also forecasts a record 2.2 million tonnes of oilseeds will be crushed in 2018-19 on higher production.