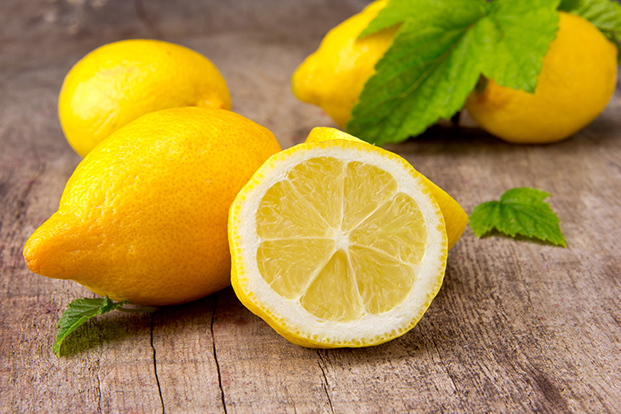 Lemons
The early Ramadan was good for lemon sales in the Middle East this year. South Africa sent a lot of the early lemon crop to the market and demand was good. In general, the lemon demand has been very good on all markets except for China.

According to John Edmonds from Citrus Grower’s Association South Africa, the reasons for the sluggish Chinese market seem difficult to pinpoint. South Africa entering the market on the back of a big Chinese crop and USA volumes, as well as some early quality issues, have been suggested as reasons for this.

South Africa also made a voluntary stop on shipping organic citrus to Europe this season due to the restrictions on CBS and the number of interceptions made last season on the organic crop. “Growers can spray against CBS but obviously not on the organic crop,” explains John.

The CBS spore has to be viable to be considered an infection, so untreated fruit poses more of a risk for a CBS strike. Thus the relatively small volume of organic fruit potentially puts the bulk of the SA citrus exports to the EU under threat, although the body of scientific opinion with practical experience in the fungus are of the opinion that a spore on a fruit poses no risk of transmission.

The latest projection for total lemon exports from South Africa has been revised down to 15.19 million 15 kilogram equivalent cartons; 6% down from the original estimate of 16.1 million cartons.

Grapefruit
For grapefruit, the Southern African supply season is effectively over. The final export crop is projected to be 11.3 million actual cartons; up 4% from March’s estimate of 10.9 million cartons, but 20% down on last year’s final volume. The Northern areas which suffered drought conditions last year anticipated smaller volumes as well as smaller fruit sizes but some rain in late March boosted the fruit size and so the volumes. The market was prepared for the small fruit so the bigger sizes were a surprise.

Quality of grapefruit both internal and external has been excellent. With no prospects of oversupply and excellent quality, the situation looks good for strong market conditions for the remainder of the stock.

Soft Citrus
Up to the end of week 26, a total of 6.7 million cartons had been shipped from South Africa, compared to 5.4 million cartons in 2015 and 5.8 million cartons the previous year at the same time. With soft citrus markets in short supply and good quality fruit being supplied with similar timing to last year, growers are bullish about market conditions for the rest of the season.

Oranges
The Valencia season is getting under way as packing of navels is expected to tail off quickly. Favourable market conditions, together with concerns about creasing on the fruit, as well as fair weather allowing negligible downtime, resulted in a very high packing tempo of navels earlier in the season. This could have given the impression of a bigger crop, but the reality is that the latest projection is 10.5% down on the March estimate of 25.1 million cartons to 22.5 million cartons.