Over 700 cases of listeriosis confirmed in SA

Impact of the drought on Western Cape farmers 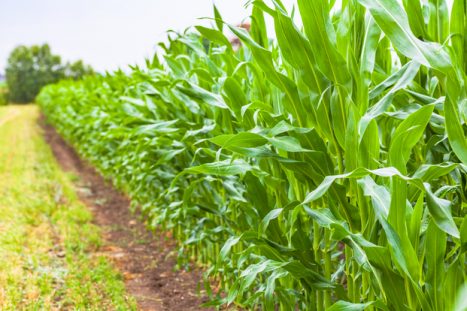 In the latest Grain SA Perspective newsletter, the South African grain production industry benefited from the positive political, economic and financial developments of the past two months.

Despite the expectation of good rains in the 2017/18 production season, producers had to cope with the drought that continued from last year.

Farmers across the major maize production areas could not plant their intended hectares, however, maize prices had not been affected “because of the big carry-over stock from last season’s bumper harvest. The strong rand of R12,04 to the US dollar also kept prices down,” she said.

According to Mokone, the local currency had strengthened, reacting to political changes seen in December 2017.

The strengthening of the rand was a welcome stimulus, which helped keep local fuel prices from increasing. In January, the country recorded a reduction in fuel prices for the first time in four months, and another decrease in fuel prices was expected for February.

“If the rand keeps on trading in support levels, the country could see more fuel price decreases,” Mokone said.

According to Mokone, inflation for the year could reach a low midpoint of the target range of 3-6%, because of the favourable forecasts, particularly the stronger rand and lower electricity price assumption.

Agri SA president Dan Kriek said change was in the air in South Africa and it was mostly positive change.

There was a sense that new ANC president Cyril Ramaphosa was taking a pragmatic route in terms of the local economy. His main message before and after his election was that the country needed to get the economy growing.

“Agriculture is the most important sector to achieve that,” said Kriek. “Farmers must not become despondent. They play a crucial role in job creation, food production and creating stability in the rural areas of the country.”