What to expect from South Africa’s maize output following drought 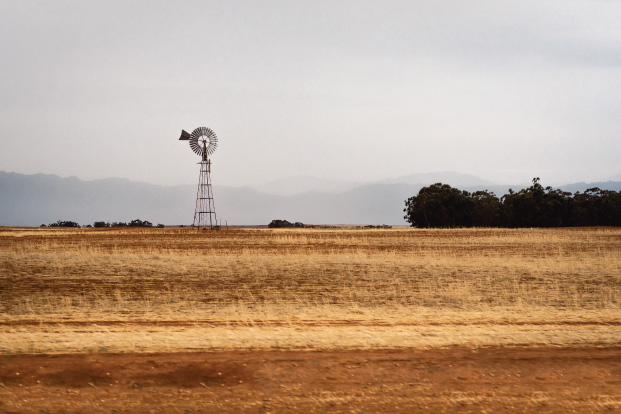 The precipitation outlook for the Swartland region does not look favourable this winter, according to Overberg Agri weather forecaster, Giel Hugo.

Speaking at the annual SKOG Pre-Plant Information day on Langgewens Research Farm near Moorreesburg, Hugo said it appeared as if cold fronts would not follow normal behavioural patterns this year.

This meant the Swartland region, especially the northern parts, would not receive ample rainfall this winter.

“However, this is not a ‘train smash’. Although data suggests that is very unlikely that the Swartland [region] will reach 2018’s average rainfall this year, it will be more than that of 2017 which was a fairly poor year.”

He explained that cold fronts were not expected to move as far north as they normally did and would rather make landfall over Cape Agulhas.

He emphasised that this would, however, not apply to every cold front moving in over the Western Cape.