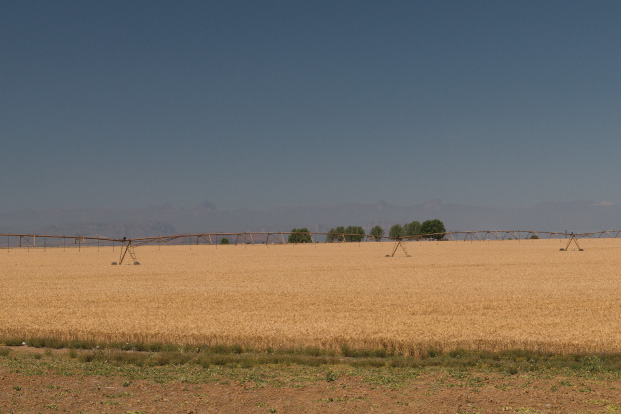 As expected, the latest Crop Estimates Committee’s (CEC) production estimate report showed an upward revision to the February estimate for maize to 10.56 million tonnes. This follows good rains since early January that stimulated farmers to increase the pace of planting.

Although the current estimate is down 16% year-on-year, but up 1% on the February estimate; it is better than earlier expectations of a further cut in maize output. The expected carryover stock of 3.2 million tonnes by the end of the 2018/19 marketing season will bring the total supplies for 2019/20 to 13.76 million tonnes which will meet the country’s consumption requirements.

Thus, we expect limited upside for maize prices in the medium term should the rand/ US dollar exchange rate continue to trade at current levels.

As with maize, the oilseed complex also faces a decrease in output due to the reduced area relative to last year. The sunflower production forecast came in unchanged at 563,590 tonnes and is still down 35% year-on-year, which poses upside risk to the price outlook.

Soybeans have seen a decrease in both planted area and the production estimate, coming in down 7% and 17% respectively relative to the previous season. The soybean production estimate came in at 1.28 million tonnes which is still a third record crop, for the crop. The domestic oilseeds situation, therefore, indicates a tightening supply outlook which will boost prices in the medium term.

In the case of winter crops, the better wheat season, particularly in the Western Cape, has ensured a good crop of 1.84 million tonnes which will help reduce the import demand by almost 36% y/y to just over 1 million tonnes. Weather will be critical for the WC as we head into the new planting season for winter crops.